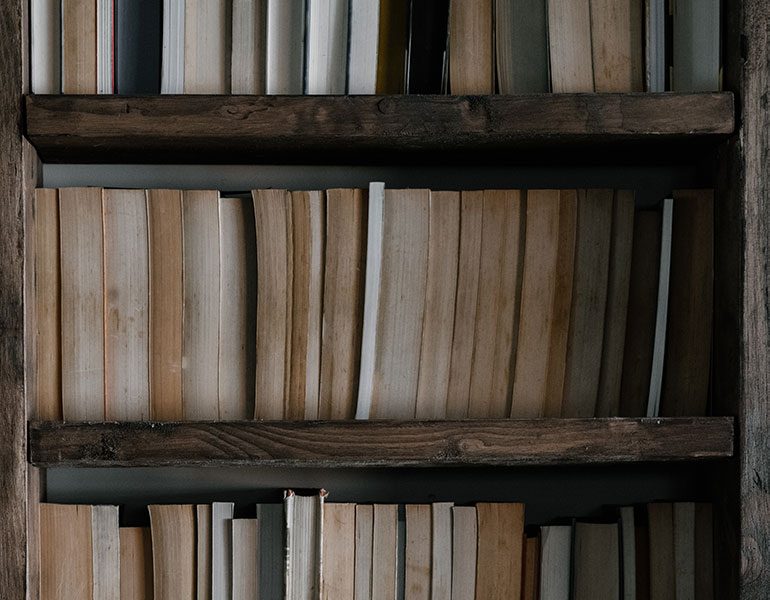 The latest issue of the Bolivian literary journal La mariposa mundial is dedicated to the theme “journal of journals.” Or rather, this issue is designed, at least in part, to be a journal of journals. As a double issue (bearing the numbers 23/24) it is already multiple, but that multiplicity is exponentially increased within its covers: it also, for instance, comes with a detachable supplement that is a facsimile edition of the six-page second number of the avant-garde journal Dum Dum, first published in Oruro in September 1935. Beyond that, it comprises extracts and images from (and of) a whole series of other Bolivian literary journals and little magazines, as well as archival material relating to those journals plus critical surveys, interviews, and reflections on decades of the country’s journal and magazine production.

La mariposa mundial reprints dozens of items (as well as facsimile pages, cover images, photographs, and related ephemera) from publications that originated in a swathe of Bolivian cities and from a period covering fifty or more years, starting in the 1910s: a poem from the first issue of La Tea (Puno, 1917); a profile from Argos (Oruro, 1923); the tables of contents (and reproductions of the covers) of the first three numbers of Inti (La Paz, 1925-26); the splendid cover of the second issue of Tempestad (Puno, 1930); a set of reflections on poetry from Sísifo (produced by Bolivians in Cordoba, 1959); an open letter published in the third number of Nova (La Paz, 1962); a copy (and transcription) of the manuscript original of an interview that would appear in Dador (La Paz, 1979); and much more. This is a treasure trove of fragments and extracts from half a century or more of literary creation and exploration that turns both inwards, in its attempts to outline and define a specifically Bolivian literary tradition, and outwards in its insatiable curiosity and desire for cosmopolitanism. The authors featured are, on the whole, experimental and avant-garde writers little-known today, even in Bolivia: Hilda Mundy, Gamaliel Churata, Jesús Urzagasti, and others. Here, La mariposa mundial (“the globe-trotting butterfly”) earns its name as it flits across space and time and shows how other journals were already likewise ranging far and wide, drawn to whatever is colorful, odd, challenging, and thought-provoking.

Justifying such sustained interest in what are often fleeting, transitory blooms (the Dum Dum supplement comes with a note observing that other numbers of that journal are missing, hopefully awaiting rediscovery in some forgotten archive), Omar Rocha argues in the essay that opens the issue that “literary journals [. . .] reflect the spirit of the age” (7). He continues: “Newspapers and journals register not only everyday events, but also forms of thought at a particular moment; they are shot through with the expectations and values, beliefs and priorities that are shared by people who belong or belonged to a specific place and time” (9). Perhaps all the more so because of their ephemerality and precariousness, a journal might (like a butterfly) be an especially sensitive register of regional, national, or even international moods, fears, anxieties, hopes, and dreams. Particularly compared to canonical works or officially-sanctioned monuments (in Rocha’s words, “the celebration of heroes and construction of statues that are polished from time to time” [17]), a literary journal from the periphery might also be all the more democratic and inclusive, offering other ways of seeing, decentered and aslant.

Yet there is a paradox here. We are told that the value of reprinting (and reading) these fragments is that they offer snapshots of forgotten presents, that they allow us to immerse ourselves, however briefly, in forms of thought and structures of feeling different from our own. But what then of (this issue of) La mariposa mundial itself? Given its devotion to the archive, what if anything does it tell us about the present, about the spirit of our own age? Is a “journal of journals,” especially one that displays such research and erudition, an exception to the general rule that a journal should be prized for its immediacy, for its fleet-footed (light-winged) capacity to record and reveal the passing perspective of a cultural moment?

For in many ways La mariposa mundial is less of its time than untimely, almost anachronistic. Not least in its format and presentation: Rocha gestures towards the contemporary emergence of “virtual journals and ‘lampoons’” (17), but he is writing in a journal that is almost defiantly un-virtual. This is a handsome printed edition, complete with its detachable supplement but also with folded, relatively heavy-duty covers and, most impressively of all, a fine fold-out color map (of “Ultima Sude,” a mythological reimagining of what we might call “Greater Bolivia”). The design and illustration are throughout both top-notch and notably old-fashioned in their attention to detail and desire to fill the page: from decorative borders, embellishments, and arabesques to flourishes and a wide variety of fonts and typographical styles. Every page manifests meticulous attention to the text’s framing and embodiment in this particular, printed medium, right down to the swirl underneath each page number. Not that the journal’s obsession with the materiality and even tactility of the communicative medium is confined to print technology: it also lovingly reproduces typescript poetry (complete with liquid paper corrections), a facsimile letter whose rips, folds, and creases are if anything highlighted in the reproduction, and handwritten notebook pages and notes. La mariposa mundial has a website, but it is no surprise to find that its content is currently unavailable, pending a site redesign.

Is this concern with the archive and the object a reflection of our age, or does it instead go against the grain? In some ways this is a false dichotomy: everything (whether journal or statue, crafted for the few or churned out for the many) bears the mark of the historical moment at which it is produced. And this is true even, perhaps especially, of those objects (texts or images, ideas or impulses) that purport to go “against the grain.” They need, after all, the grain to go against. In other words: the very fact that the editors and contributors of La mariposa mundialseek to ransack the archive is surely a sign that they believe it speaks somehow critically to us today.

For the point is not simply that the journals extracted and collected here offer us windows into Bolivia of the 1920s, 1930s, 1940s–an alternative Bolivia or Bolivias, outside or excluded from official portrayals–but that they, too, are in some sense untimely, out of their time. The wager of La mariposa mundial is that just as (this collection demonstrates) such journals look outwards, in constant dialogue not only with the national capital, La Paz, and the weary task of constructing or consolidating a national tradition, but also with influences, ideas, and collaborators across Latin America and the globe, so too they also look forwards. Time-travelling as well as globe-trotting. As self-conscious members of the avant-garde, their contributors hoped to be addressing their contemporaries from the future. It may be that, liberated from the archive, they speak, not only from our past about their present, but to our present about what might still be to come.

Presented at the Research Seminar in French, Hispanic, and Italian Studies
University of British Columbia
September 26, 2018